My iteration of Race Against Time (RAT)

Since RAT is for 4-6 players, the map will be a hexagonal-shaped one consisting of 60 steps, and each six will be coloured a respective colour to signify a player’s end-stage. The coloured steps will be the 54th-60th step of each player and will be behind their starting point. I also want to keep the initial stage of it simple to avoid complications.

While 60 steps may seem to be too few for a game that relies on progressing through the map, the game rule of moving forward and backwards depending on the die rolls(EVEN to move forwards and ODD to move backwards) will slow down the progression and make the games last longer. You cannot go further back than the starting point, so players don’t have to worry about falling too far behind. There is an equal chance to get a die roll(⅙). Therefore, the likelihood of moving forward is larger than moving backwards (1,3,5 < 2,4,6).

As the final six steps of each player will be coloured, it will make it easier for players to keep track of their progression and commit to different strategies depending on their situation. Players will be allowed to end their game after reaching the end and waiting for other players to finish theirs, or they can continue if they want to build a stronger army. Players need to be careful in picking which players to attack because an army card can only attack another army card with the same value, and players will have to hide their cards from others(except encounter cards). So attacking someone will also mean revealing your card at hand. Here is where bluffing and reading others will come into play.

As the primary mechanism of RAT is card collection, reaching the final six steps will not mean much, it is just an indicator of the passage of time. So more emphasis will be placed on getting strong troop cards. Players cannot see the cards of others. So they have to rely on other cues such as body language or keeping track of the cards used. Something akin to poker.

I have changed the lore of my game setting. Instead of “competing against other races to become the ruling race of evil”. It will be: competing against other races that are shunned in the world to choose the race that will guide the so-called “evil” races to fight against the oppression done to them by the “good” races. By doing this, I hope to introduce a new narrative of identity and game direction to fantasy-related material.

The themes of RAT will remain a fantasy, dice-rolling, card-collection game as it was the idea I first brought up. High fantasy is a reliable genre to fall back on, and I wanted to explore the perspective of being put in the shoes of the “other side”.

The dice used for RAT will be a 1d6 die. And the turns of players is decided on dice rolls, something similar to rock, paper, and scissors.

The game targets fantasy lovers and is ideal for people aged 12 or above who can comprehend the complexities of identity and race. And also to understand that there is more to it than just black and white.

The cards will consist of troop cards, an action card(one for now), and encounter cards.

Cards: Most common to least common 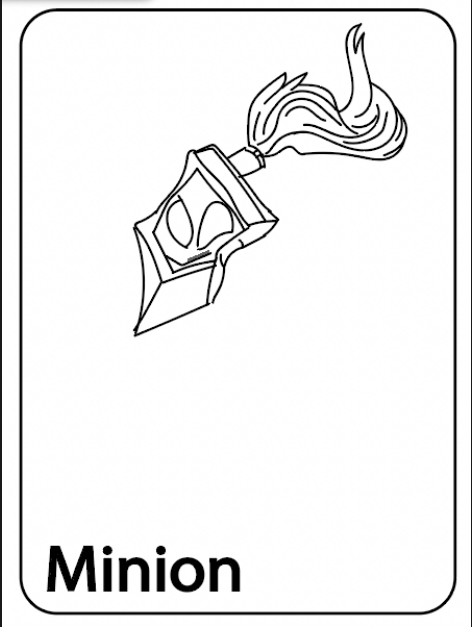 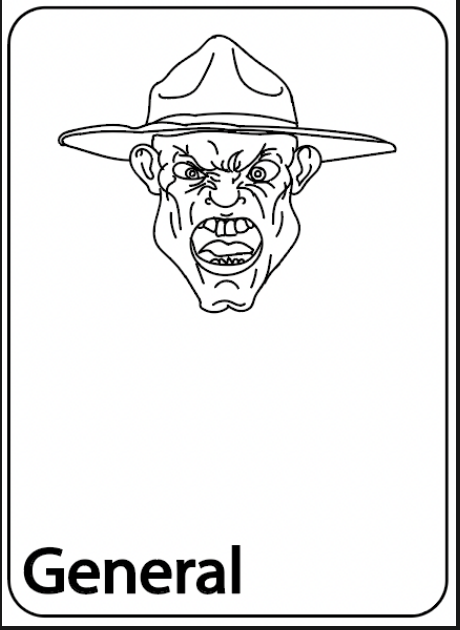 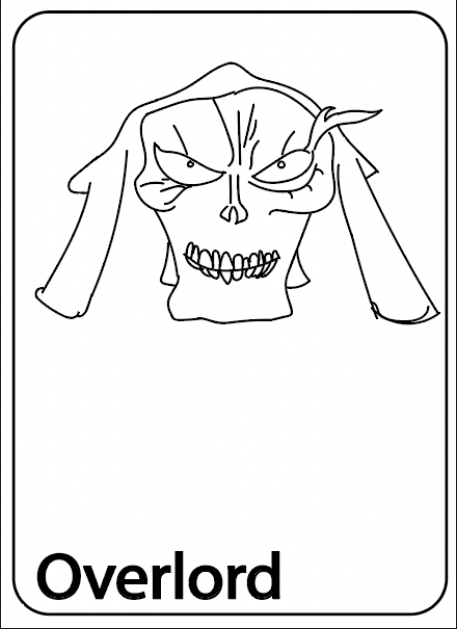 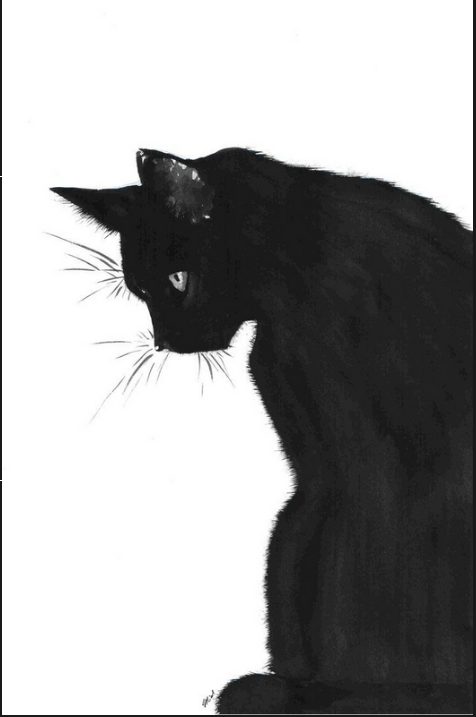 If you draw a card you can’t use, your action ends after moving along the board.

Currently, I will try to create the board and cards by hand. I do not have much experience in web design and printing stuff out. That will be a thing to consider later along the way. At the current stage, everything will be at its barest. I haven’t thought about distribution and publishing yet since I still have things to prototype and playtest.

Overall, I want to create a fun game that is easy to pick up and played in a casual setting. The well-known high fantasy theme of the game will make it easy to get into, and I can only hope my iteration is enjoyable to other people. So fingers crossed!